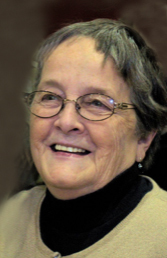 Rita J. Layton, 79, died Friday, February 14, 2020 at the Regency Care Center in Norwalk, IA. Rita was born near Colfax and was a resident of Monroe since 1967. She moved to St. Charles in early 2019 to be closer to her family. Rita enjoyed making scrap books and cards, was an avid reader, loved to work jigsaw puzzles, and play card games.

She will be greatly missed by her son, Robert of Runnells; daughter and son-in-law, Jodi and Mike Van Der Hart of St. Charles; her sisters and brothers-in-law, Marilyn and Bud Langmaid of rural Newton, Sheryl and Bernard O’Malley of Johnston; grandchildren, Joseph Layton of Ames, Travis (Hannah) Van Der Hart of Indianola, Jessica (Kenny) Halstead of Truro; and several great-grandchildren. Rita was preceded in death by her husband, Robert; her parents, Hubert and Dorothy Dorothy; and her brother, Steve Dorothy.

Memorials may be directed to the Monroe Library or to the Animal Rescue League.

No funeral services will be held per Rita’s request. Those who wish to gather and share memories are invited to visit with family at Jodi and Mike’s home in rural St. Charles next Sunday, February 23 between the hours of 1 and 4 p.m.

Hamilton's Funeral and After Life Services 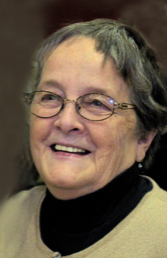 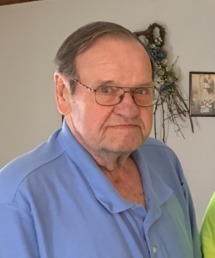 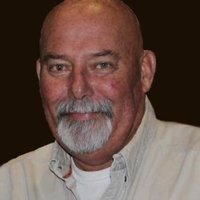